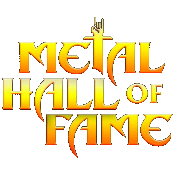 The sixth annual Metal Hall of Fame Gala took place at the Canyon Club in Agoura Hills, California, on Thursday (January 26th), with the legendary Twisted Sister getting their spot in the Hall. Hosted by metal radio staple Eddie Trunk and entertainment personality Cathy Ranking, the event celebrated not only the career of Twisted Sister, but of fellow inductees Raven, Lou Gramm, Doug Aldrich, and Chris Impellitteri.

After a brief set by inductee and guitar virtuoso Chris Impellitteri and his band, Raven, the British heavy metal act who has influenced countless other bands, played a high energy three-song set that pumped some life into the somewhat subdued crowd. Brothers John and Mark Gallagher paced the stage frantically, while constantly interacting with the fans in the front row.

Twisted Sister were Inducted by both Steve Vai and Mike Portnoy (who filled in on drums for Twisted Sister for their 2016 farewell tour after the passing of AJ Pero). Singer Dee Snider, bassist Mark “The Animal” Mendoza, guitarist Jay Jay French, and the daughters of Pero and Eddie Ojeda (who was unable to attend due to COVID), were all extremely grateful as they accepted their awards, and took a few moments to speak to the sold-out crowd. 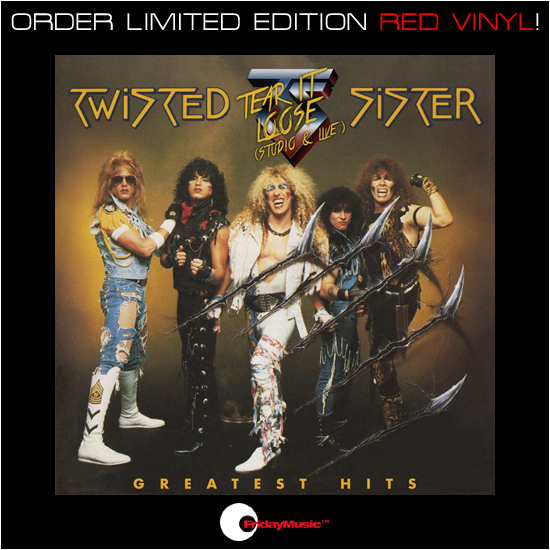 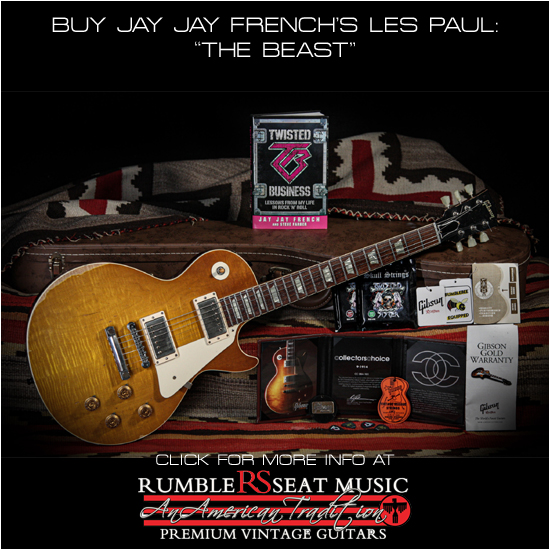 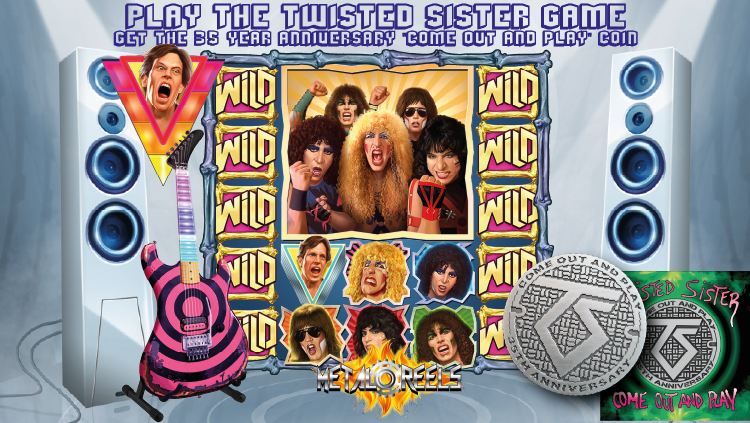 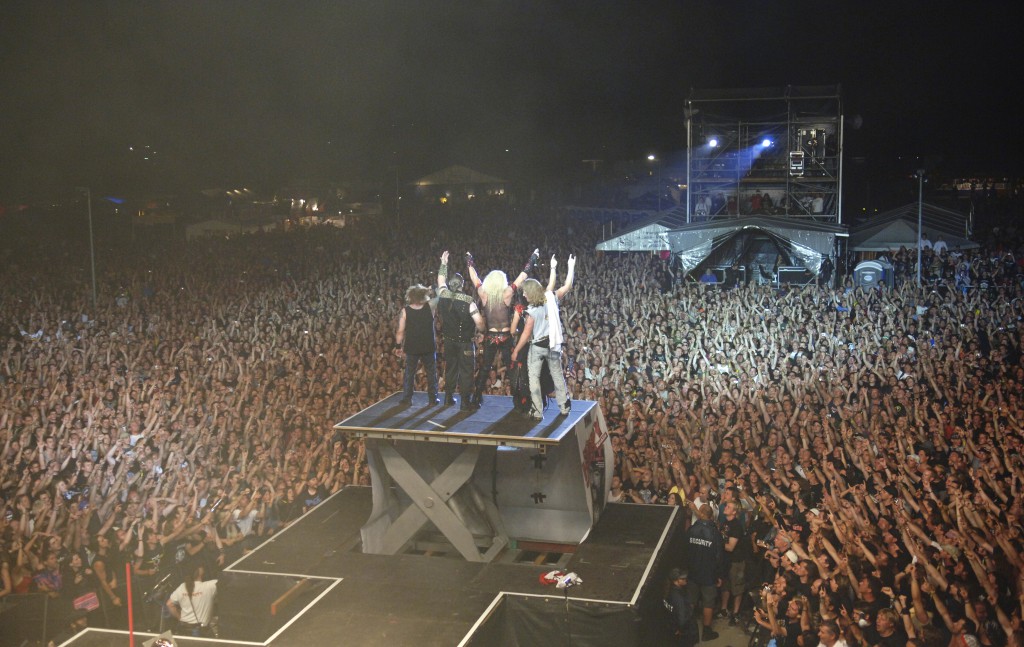